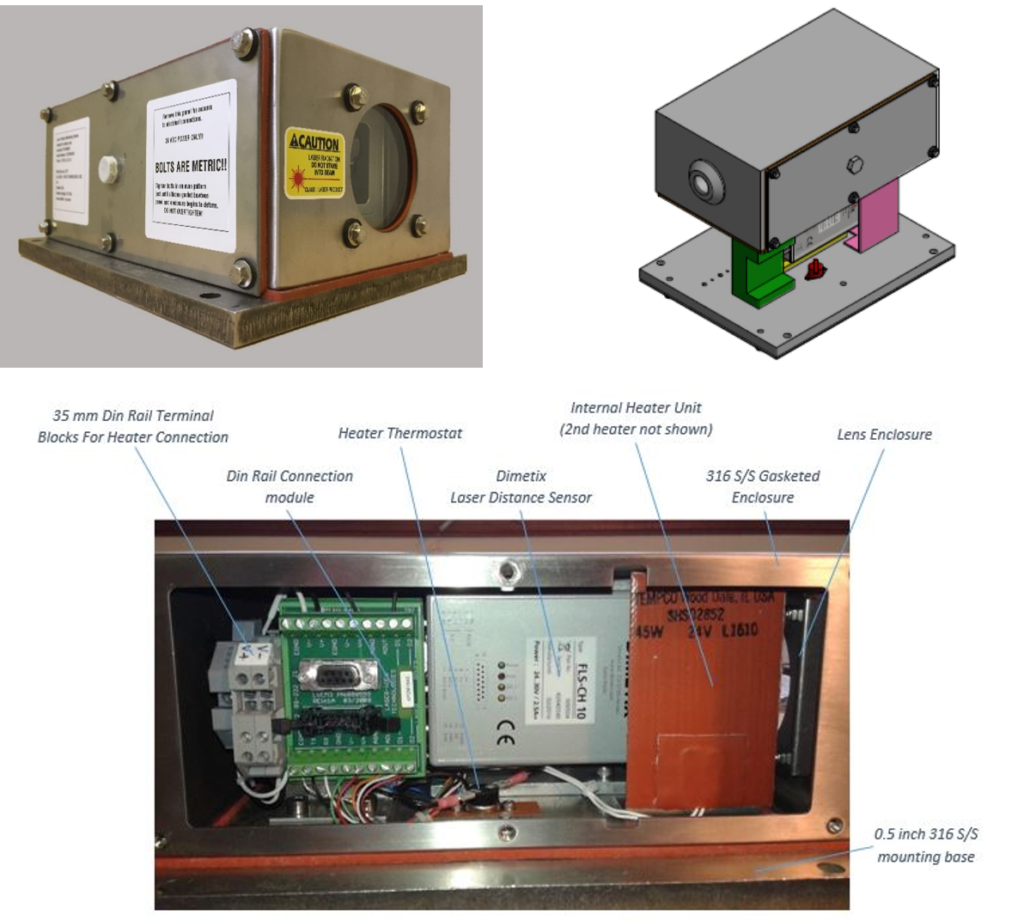 The long awaited opening of the new Goethals Bridge connecting New Jersey to New York took place May 19, 2018, according to Civionic Engineering & Consulting (2014) Inc., the engineering consulting group contracted by Kapsch TrafficCom North America to integrate a 220+ channel structural health monitoring system via Civionic’s Integra sensor integration and visualization software. At the time of the most recent report, all sensors were commissioned and streaming data as scheduled.

Data streams from Sensr, Dimetix, Campbell Scientific and Vaisalla have been incorporated into the Integra integration software by Civionic Engineering with the support of Mass Electric and Kapsch TrafficCom North America.

Click here to read the press release on the grand re-opening of the new bridge.

The Goethals Bridge is owned by the Port Authority of New York and New Jersey and will be operated by nynjlink for 35 years.